Hantaviruses are carried and transmitted by rodents. People can become infected with these viruses and develop HFRS after exposure to aerosolized urine, droppings, or saliva of infected rodents or after exposure to dust from their nests. Transmission may also occur when infected urine or these other materials are directly introduced into broken skin or onto the mucous membranes of the eyes, nose, or mouth. In addition, individuals who work with live rodents can be exposed to hantaviruses through rodent bites from infected animals.

Symptoms of HFRS usually develop within 1 to 2 weeks after exposure to infectious material,

Initial symptoms begin suddenly and include intense headaches, back and abdominal pain, fever, chills, nausea, and blurred vision. Individuals may have flushing of the face, inflammation or redness of the eyes, or a rash. Later symptoms can include low blood pressure, acute shock, vascular leakage, and acute kidney failure, which can cause severe fluid overload. The severity of the disease varies depending upon the virus causing the infection. Complete recovery can take weeks or months. Mortality from the disease is between 0.5 and 15%.

HFRS is found throughout the world. Haantan virus is widely distributed in eastern Asia, particularly in China, Russia, and Korea. Puumala virus is found in Scandinavia, western Europe, and western Russia. Dobrava virus is found primarily in the Balkans, and Seoul virus is found worldwide. Saaremaa is found in central Europe and Scandinavia. In the Americas, hantaviruses cause a different disease known as hantavirus pulmonary syndrome.

In the Republic of Macedonia, haemorrhagic fever with renal syndrome is subject to mandatory reporting since 2004. In 2009 and in 2016, one case was reported from this disease, and in the course of 2017, 5 cases were confirmed. In Europe during 2017 an increase in the number of cases was reported in Austria, Bosnia and Herzegovina, Croatia, France, Germany, Luxembourg, Slovenia, Slovakia, Albania and Turkey.

The disease has a seasonal character, the majority of cases are registered in the spring, ат тхе beginning of the summer and autumn, when more people stay outdoors. People are exposed to the possibility of infecting at work in the garden, in the field, in the forest or in recreational activities in the open, such as camping, picnics, swimming in wild bathing places ect.

Transmission by aerosolized rodent excreta still remains the only known way the virus is transmitted to humans.

There is no cure or vaccine for HFRS. Treatment involves supportive therapy including renal dialysis.

Rodent control in and around the home remains the primary prevention strategy, as well as eliminating contact with rodents in the workplace and campsite. Or in your home

Seal up holes and gaps in your home or garage.

Place traps in and around your home to decrease rodent infestation.

Clean up any easy-to-get food.

Airing out of such spaces prior to use is recommended.

Cleaning with disinfectants is recommended.

Wild rodents taken into homes as pets or to laboratories for research purposes have caused infections.

Related Posts
Malaria in Greece
Current situation: According to the National Center for Control and Prevention of Diseases (KEELPNO) in…
World No Tobacco Day, 31 May 2017
Tobacco – a threat to development Every year, on 31 May, WHO and partners mark… 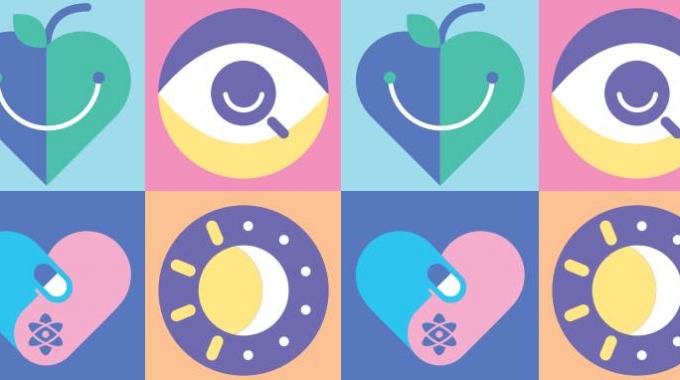